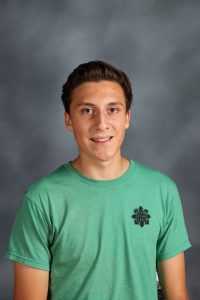 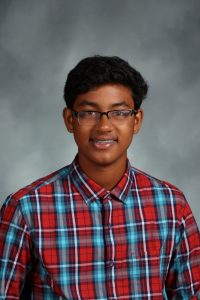 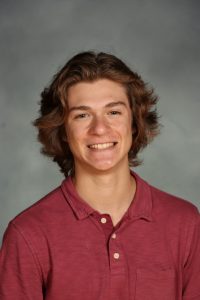 Liberty Co-Athletes of the Week

Liberty’s Double’s Team of Marcelo Aguilar and Vishnu Bodavula had a phenomenal Sectional Tournament at Hilliard Bradley last Thursday and Saturday. They won their first two matches against Groveport Madison and Dublin Scioto 6-0, 6-0. In their district qualifying match they beat Hilliard Davidson 6-0, 6-3. Then in the semi-finals they defeated Dublin Jerome’s number two doubles team 6-3, 6-1 to advance to the Sectional Title match vs. their number one team. Aguilar and Bodavula became Sectional Champions with a 7-5, 6-2 victory earning the number 1 seed in Thursday’s District Tournament at Reynoldsburg.

Junior Matthew Onate had a huge day for the Patriots Track & Field team at the OCC Buckeye Division Championship Meet. He won the 200 meter race, breaking Liberty’s school record with a time of 21.96! He was also a member of the league champion 4×100 team and league runner-up 4×200 and 4×400 relays, which both had season best times. On the day Onate was responsible for 16.5 total points to help the Patriots finish as OCC Runner-Up! He and Patriots return to action on Wednesday’s District meet at Hilliard Darby.

No Events This Week

Events are added by athletic staff.
View All Events