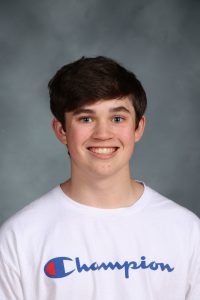 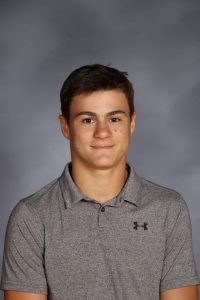 This Sophomore had an outstanding day at the Central District Bowling Tournament held at HP Lanes on February 29th. Carter bowled a total score of 704 to lead all contestants to win first place and was crowned Division I District Champion. This performance qualified him for the State Bowling Championship, which he competed in last Friday.

Uliano went undefeated in last weekend’s Division I Central District Wrestling Tournament held at Hilliard Darby High School. Competing in the 145lb weight class, he won all four matches pinning his opponents in the semi-final and final matches to win the Division I District Title. He will now compete in the State Tournament March 13-15th at OSU’s Schottenstein Center.

No Events This Week

Events are added by athletic staff.
View All Events