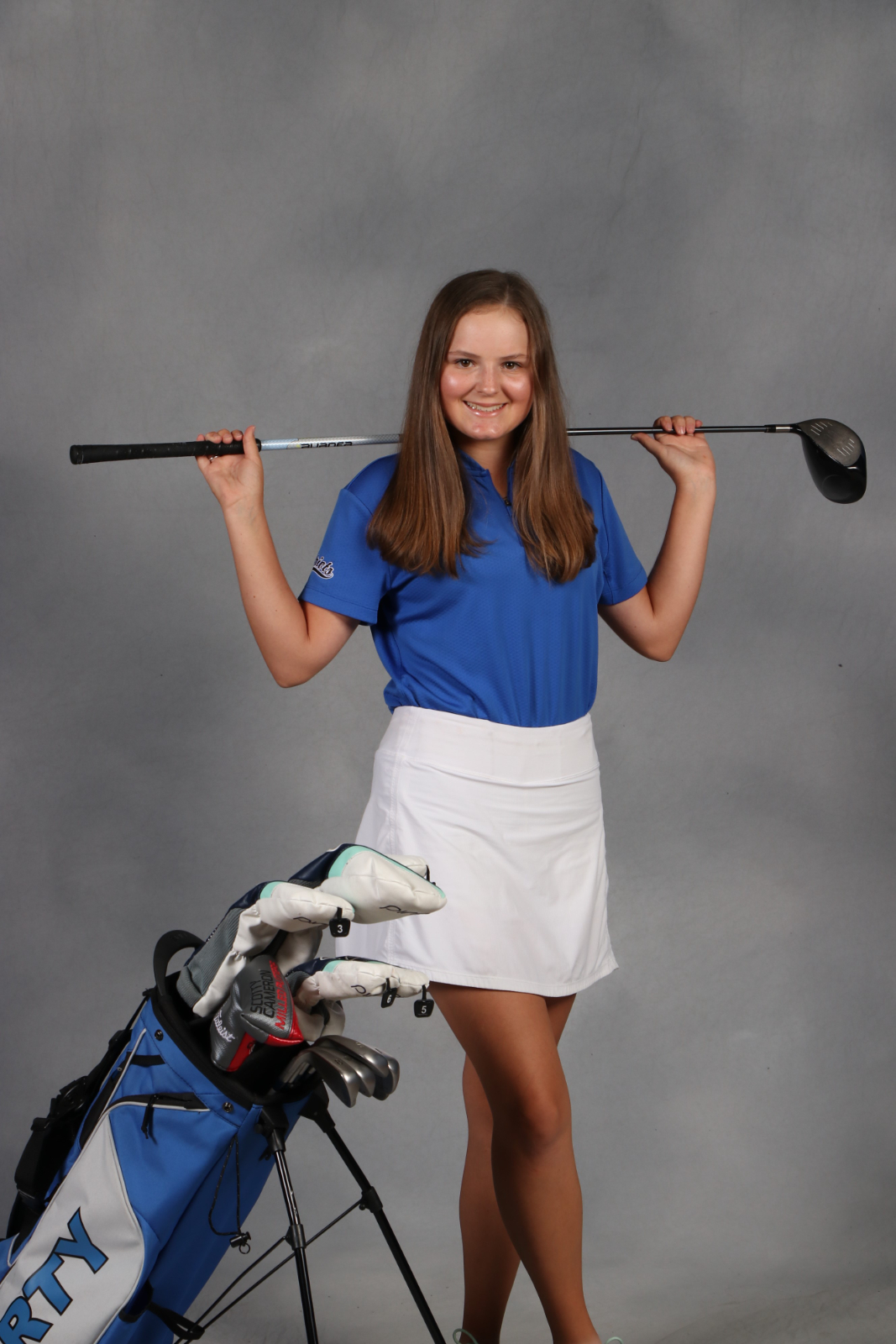 Gracie Baun, Senior, Girls Golf
This Senior has consistently led the Conference Champion Lady Patriots team in scoring throughout this season. Her hard work and effort have contributed to her being Medalist in many matches. At last week’s Sectional Tournament Gracie was Co-Medalist at Mentel Memorial Golf course carding a 77. She followed this great effort at the District Tournament site at New Albany Links firing a 79 to finish tied for 13th. She also captured the OCC Buckeye Division Player of the Year honor with an average of 77.67 in conference play.
Nov
03