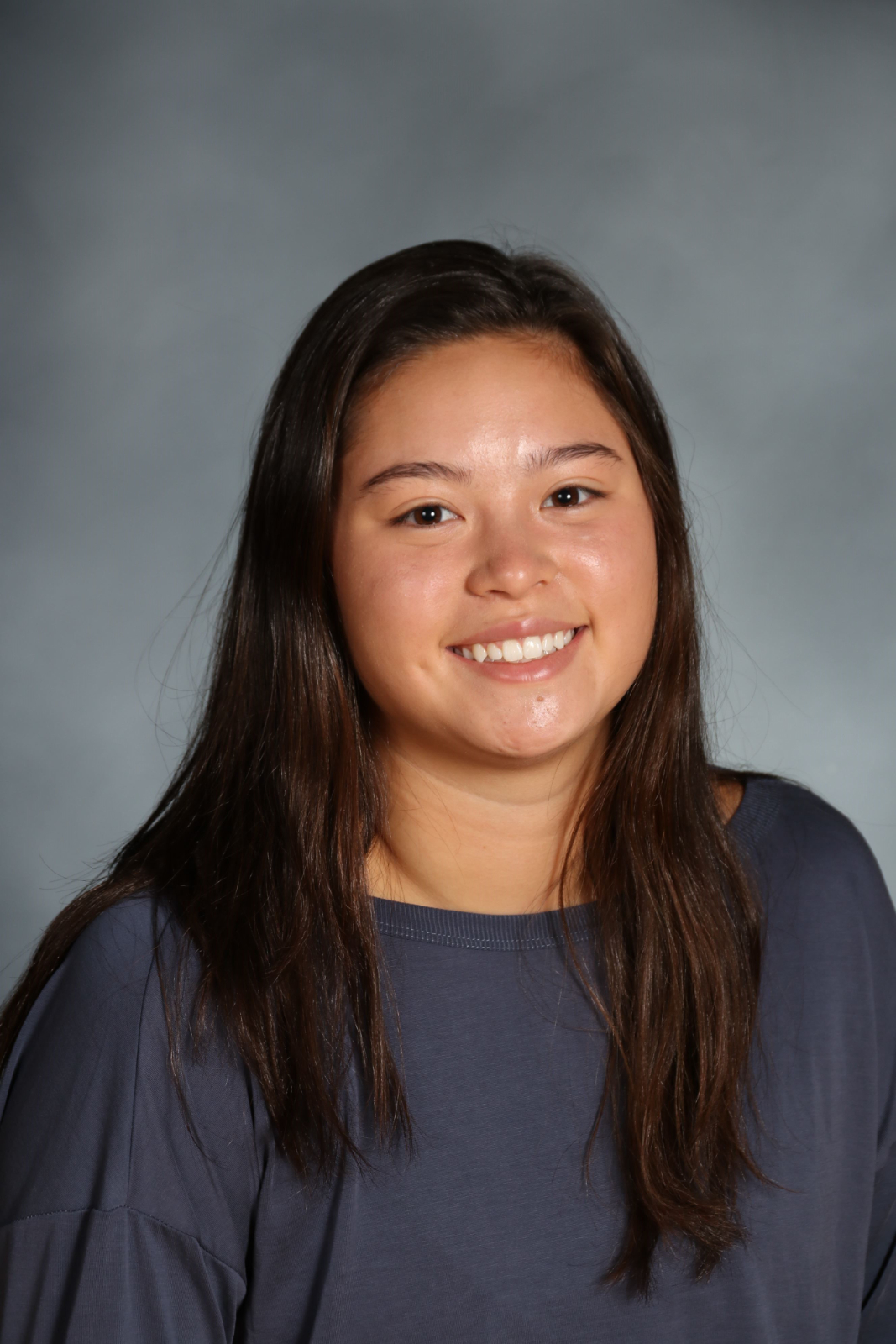 In the span of five games in the past week, junior Jordan Rich averaged nearly 15 points and five rebounds per game. In a 45-37 win over Marysville on Tuesday she had a game high 19 points. Her scoring has been incredibly efficient and effective with a field goal percentage of 65% during these games. In addition to scoring, Jordan has also led the team in rebounding in three of the games, as well as steals, in helping the young lady Patriots to win four out of the last five games.