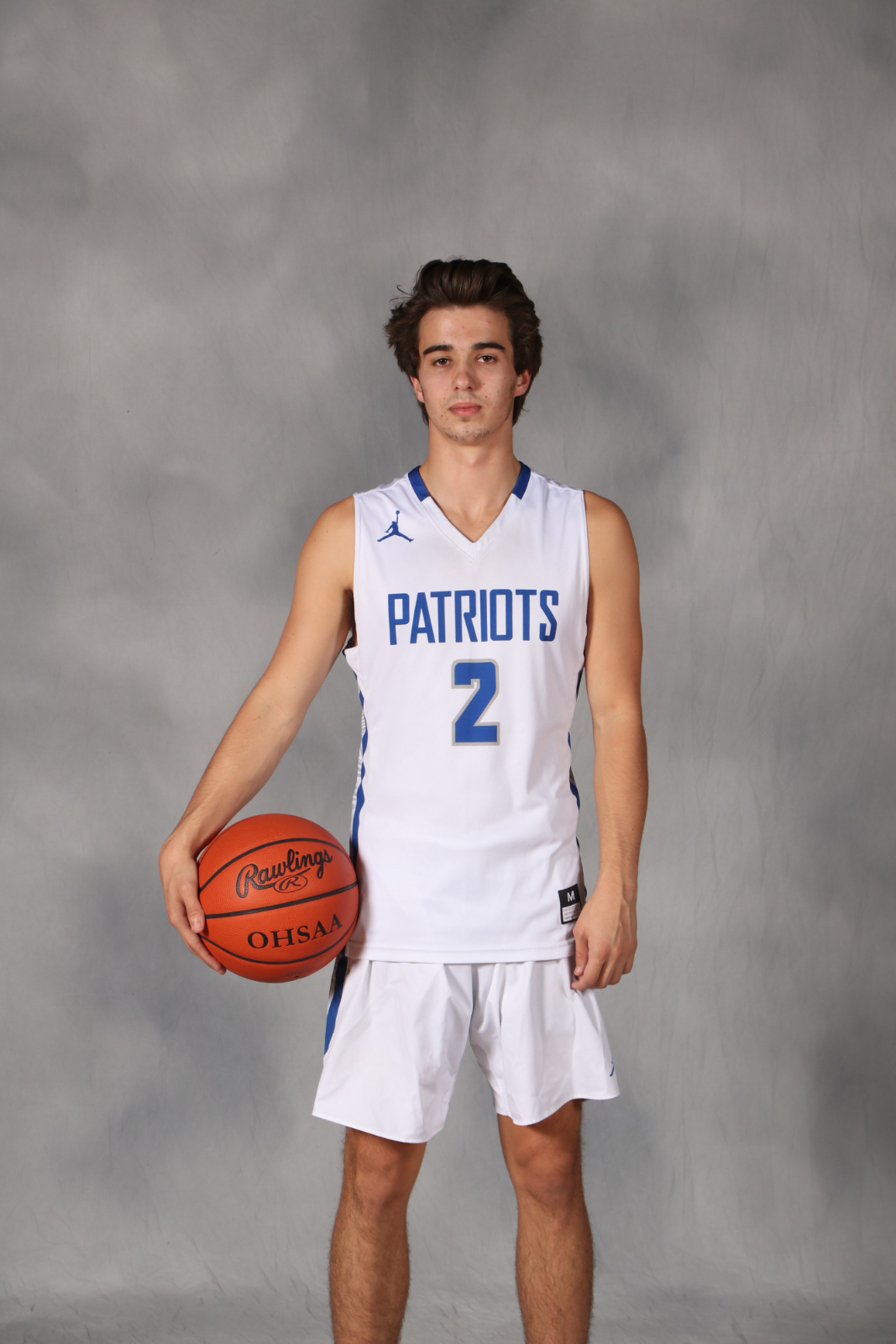 Henry Hinkle, Senior, Basketball
Liberty High School
This 6’O Senior point guard reached a milestone in his illustrious career at Liberty when he scored his 1,000th career point in last night’s game at DeSales High School. Early in the second quarter he scored on a layup to hit this mark and then went onto score a team high 20 points to go along with five assists in leading the Patriots to a 65-51 victory. Hinkle became only the second boys’ basketball player in Liberty High School history to score 1,000 points with his total now at 1,006. The 16-5 Patriots finish the regular season this Friday when they host intra-district rival Orange in an OCC Central Division showdown.
Feb
27