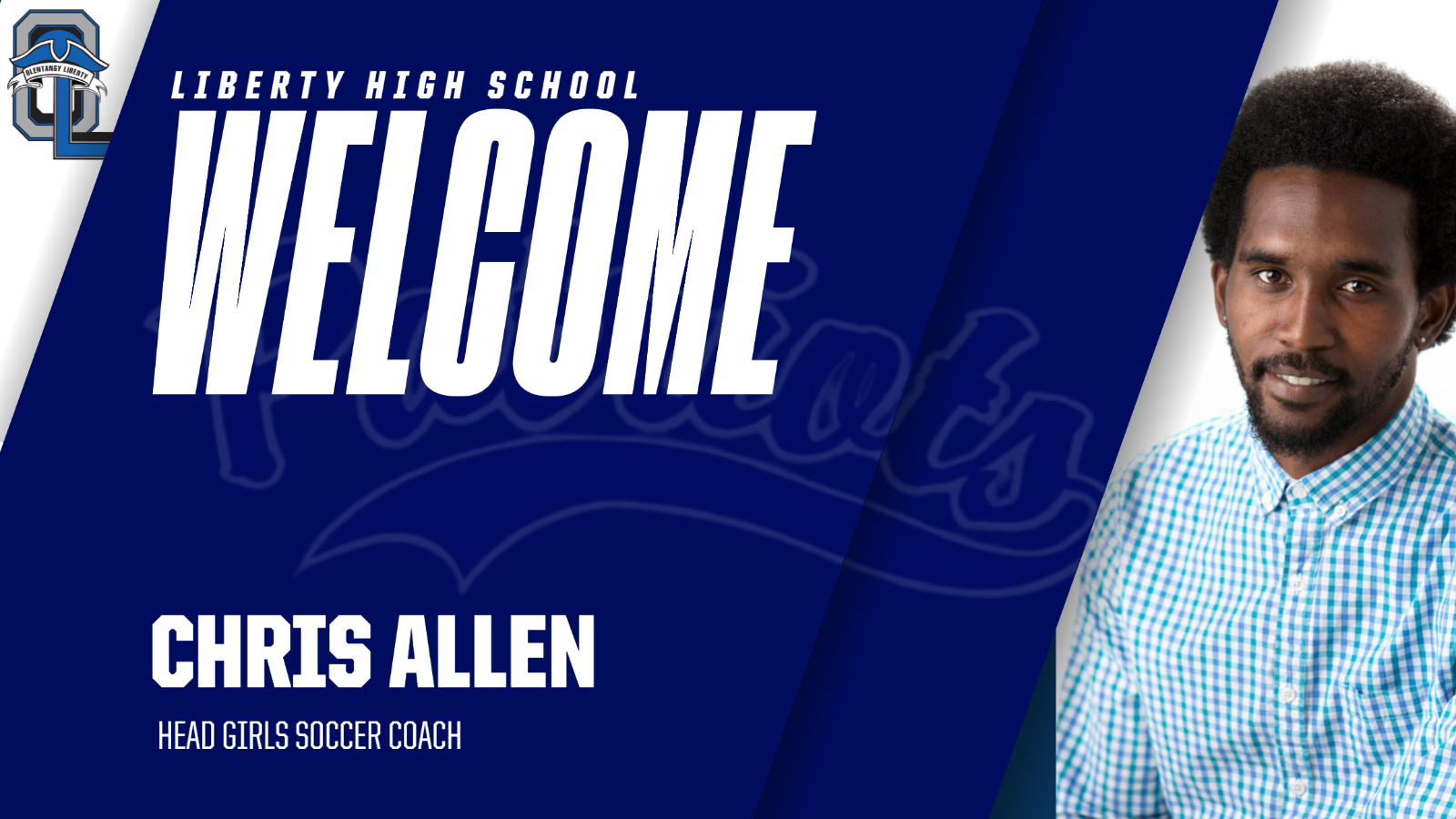 We are pleased to announce that Chris Allen has accepted our offer to become the new Head Girls Soccer Coach at Olentangy Liberty High School.

Mr. Allen joins our Liberty Team with an extensive soccer background as both a player and coach. A graduate of Mount Vernon Nazarene University, Mr. Allen was a four-year starter and NCCAA 2nd Team All-American during his illustrious career. He received his Bachelor in Business Technology as well as his MBA from MVNU.

For the past three years, he has been the Head Girls Soccer Coach at Big Walnut High School. Under his leadership, the Eagles reached the DII State Final Four in 2018 to go along with a 2019 OCC Championship and Coach of the Year Award. Prior to this, he spent one year as an Assistant Coach at Otterbein University in helping them to a Conference Championship and Sweet 16 appearance. He also spent one year as an Assistant Boys Coach at Liberty while coaching for five years with the Classics Eagles Soccer Club.

Mr. Allen currently works for Cardinal Health as a Business Analyst. He and his wife have a three-year old son and reside in Sunbury.