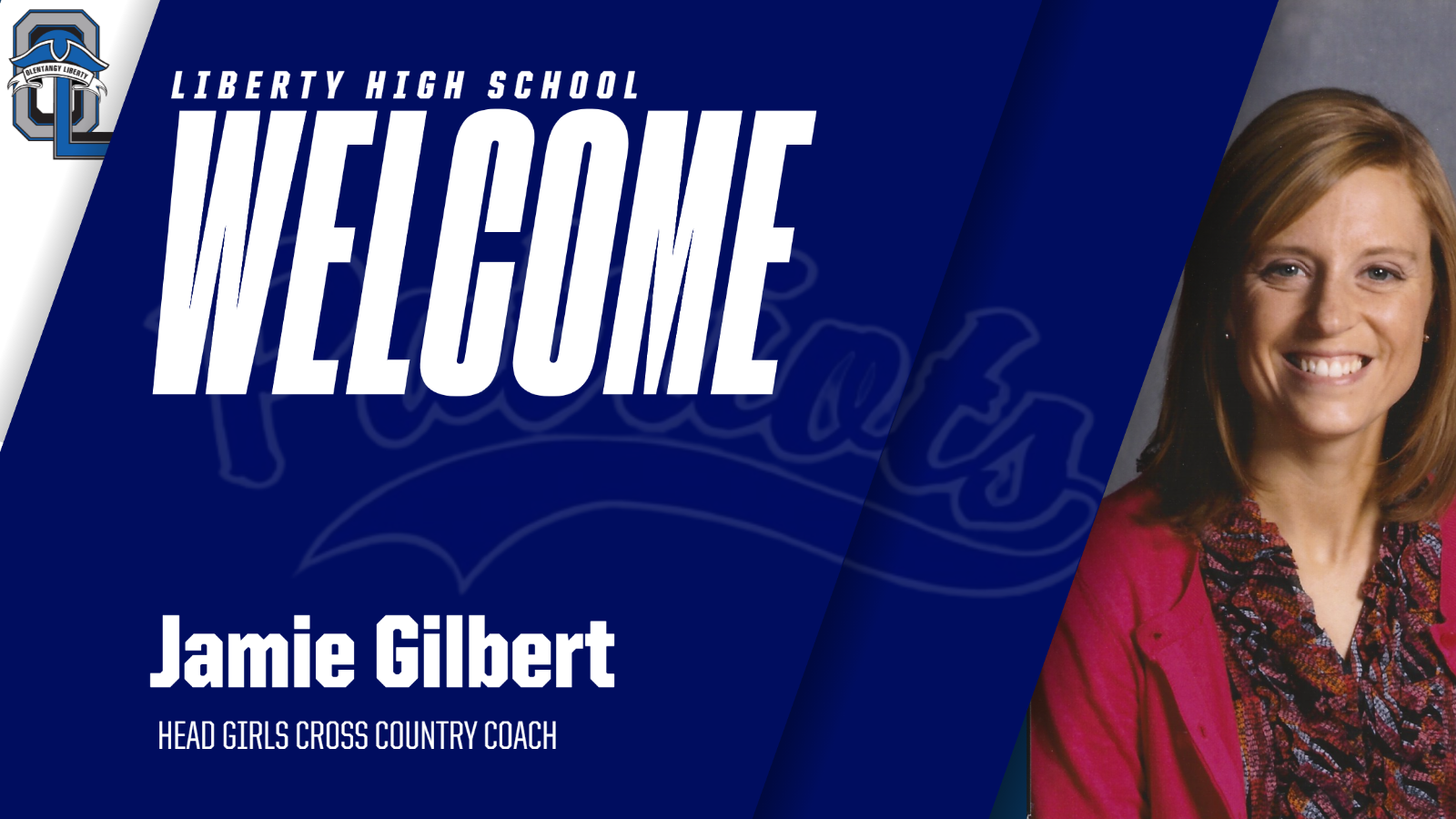 We are pleased to announce that Jamie Gilbert has accepted our offer to become the Head Girls Cross Country Coach at Olentangy Liberty High School.

Ms. Gilbert has an extensive background in Cross Country as both a coach and competitor. She is a graduate of Heidelberg University where she also was a four-year member of their Women’s Cross Country and Track & Field Teams. Ms. Gilbert has a Bachelor of Science degree in Environmental Biology and Master’s degree in Education. Following graduation, she began her teaching and head coaching career at St. Joseph Central Catholic High School where she and her teams achieved numerous league and district awards during her 11-year tenure. Following this her family moved to Powell in 2014 when she began teaching Biology courses at Olentangy Orange High School, as well as serving as an Advisor of the Student Mental Health Awareness Club and Interact Service Club.

For the past two seasons Ms. Gilbert has been an Assistant Cross Country and Track & Field Coach working with our distance runners at Liberty.