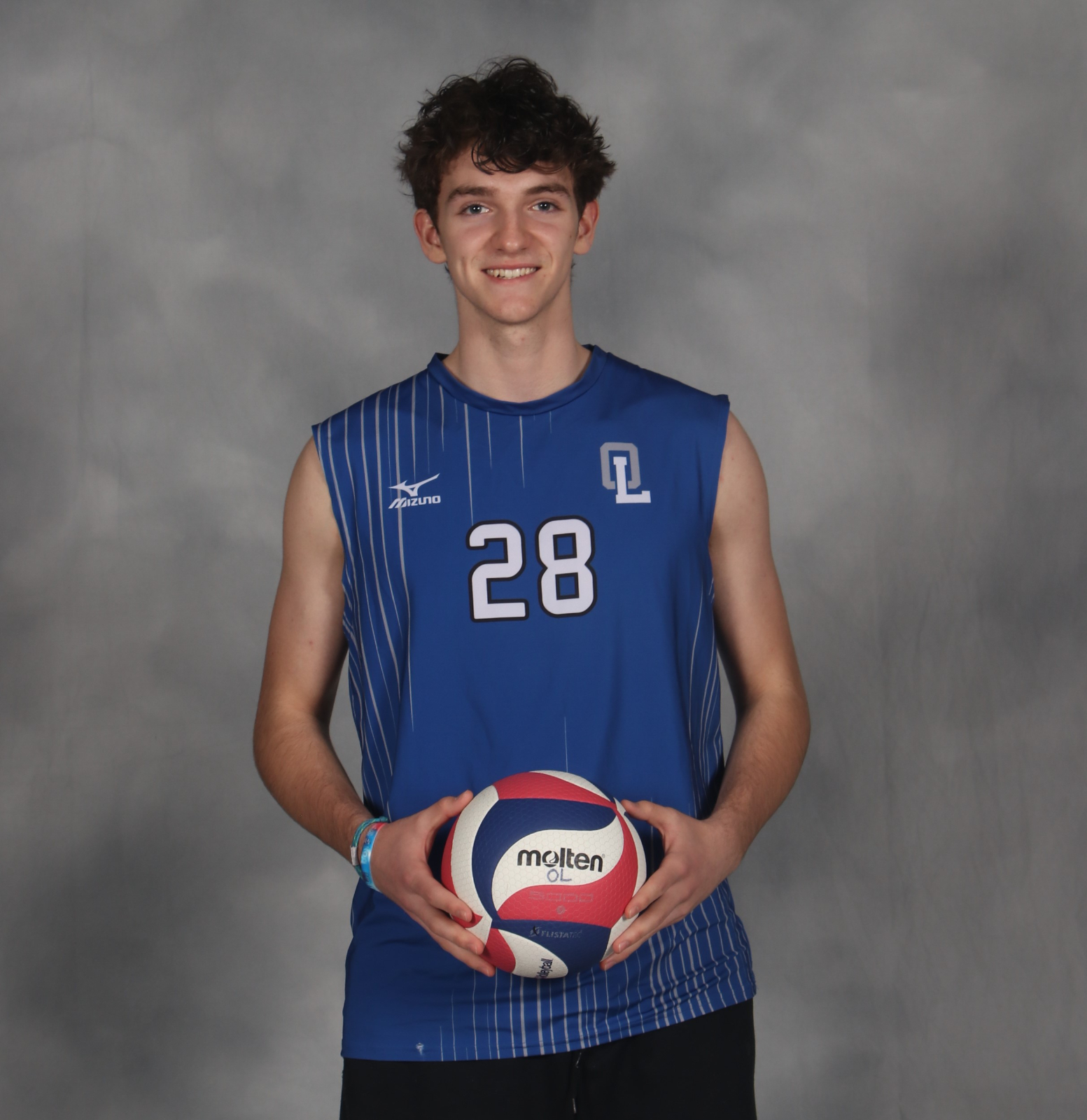 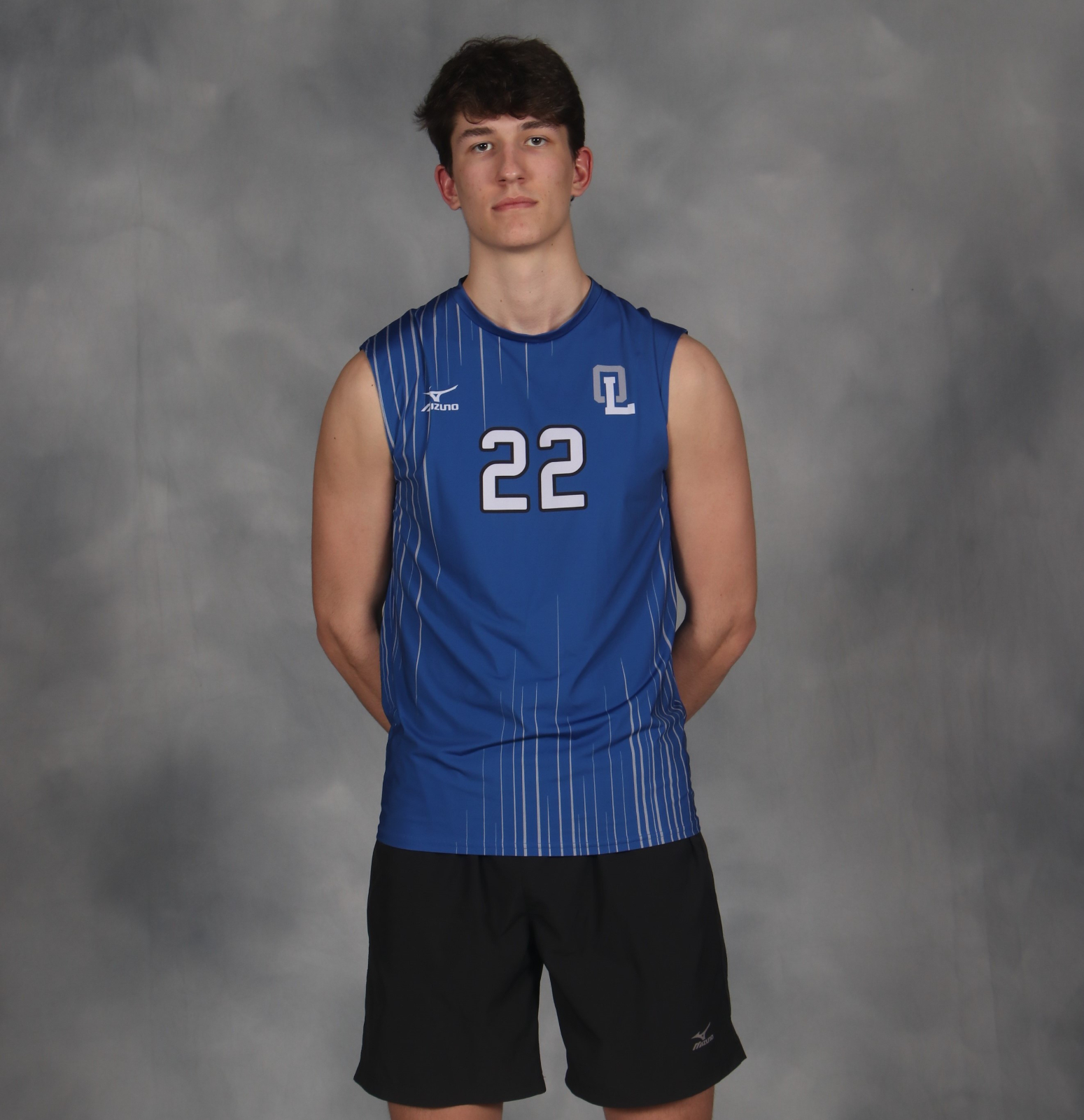 Junior Noah Koknat and Senior Cole Young have helped lead the Patriots to victories in their last four matches.  In wins against Dublin Coffman, Hilliard Davidson, Mount Vernon, and Upper Arlington Koknat averaged 9 kills and 3 aces per match.  He was also third on the team in hitting percentage, and third in digs.  Young was second on the team in kills with 7.3 during that span.  He also led the team in blocks with three per match.    The Patriots are currently 7-1 and return to action tonight at home vs. Westerville North.