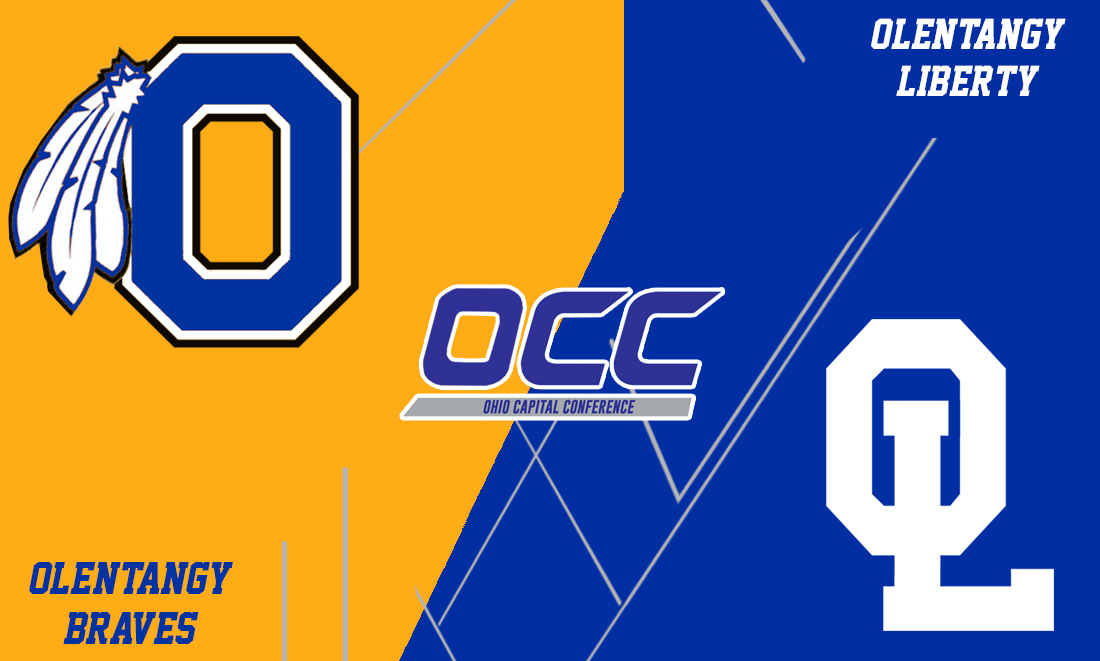 In one of the fastest meets in Liberty’s history, the Lady Patriots remained undefeated on the swim season after a battle with their rivals from Olentangy High.

Liberty had only one single event winner on the night with senior Brooke Kleinschmidt taking first in the 50 Backstroke (33.97)

The meet was won because of an amazing team effort from the Lady Patriots, taking first in all three relays of the night. The 200 Medley Relay was led by Kirin Loughrey, Brooke Kleinschmidt, Meggie Gehring, & Nina Racke (2:08.30). The 200 Free Relay was won with the team of Nina Racke, Meggie Gehring, Sarah Worster, & Morgan Hofmeister (1:59.54).

The meet came down to the final event, the Mixed 800 Free Relay, where each competitor swam a 200 Free. The mixed team of Morgan Hofmeister, Nina Racke, Hudson Williams, & Gavin Weis (8:46.20) were able to pull out the victory & remain undefeated.

The Liberty Boys continued their dominance early in the season by defeating Olentangy High School.

The boys joined the girls to help give them the victory in the Mixed 800 Free Relay, taking first with the team of Morgan Hofmeister, Nina Racke, Hudson Williams, & Gavin Weis (8:46.20).